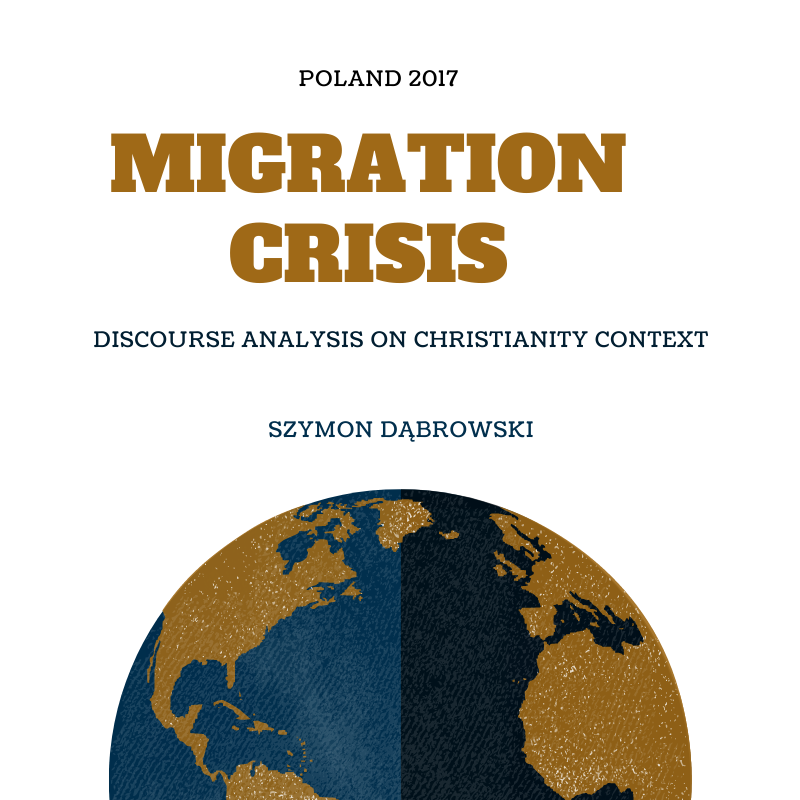 Migration crisis - discourse analysis on Christianity contextThe migration crisis is affecting not only the old continent but the whole world. The number of migrants is currently estimated at about 65.6 million worldwide, with the highest figure being 30% in Africa, 26% in the Middle East and North Africa, 17% in Europe, 16% in the Americas, and 11% in the Asia (UNHCR, 2016). Such dynamic changes, combined with many cultural, religious and philosophical issues. Terrorist attacks and criminal activities in the world media often are identified with the Muslim immigrant community, and they reinforce antagonistic processes and social alienation. What's worse, internally contradictory "open" or "closed" doors they point to the chaotic nature and lack of a coherent strategy for the operation of Western democracies, against current civilization transformations (Bauman, 2016; Scheffer, 2010). On the basis of theory and practice of social inclusion and social work in a multicultural environment is no initiative project or activity, which would have the potential to change the existing state of affairs.

For the moment mechanisms of accepting and adapting entire groups of immigrants to the rules of life according to standards of western states do not have the expected effect, but what is worse is the resistance and disagreement on both sides of the „barricade". Speaking of the „barricade”, there is an obvious conflict between the Western civilization and the Middle East civilization, reduced by the war of the democratic world (with Christian foundations) to the Islamic world (especially a radical faction). In the horizon of ever-increasing hate speech and acts of discrimination, as well as vandalism and violation of elementary rights, critical analysis of the facts both sides of the dispute, seems to be necessary. The most intense migration crisis is located in the religious space, which is why this sphere must be thoroughly investigated. Talking about the category of "religion" and "religiosity" these concepts are interpreted here through the assumptions of the critical paradigm (Ablewicz, 2010, p. 103-124; Milerski, 2011, p. 73-75). This means, that the sphere of theology and eschatology as well as cultural and anthropological analysis are here an equal source of information about man. In other words, the space of religion and religiosity reveals the whole universe of human existence. For the declared values, values of everyday life to values reproduced and multiply unconsciously (Rogowski, 2002). 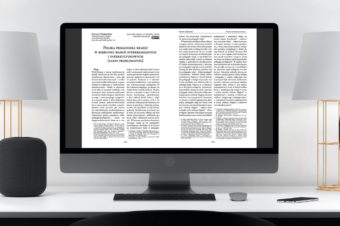 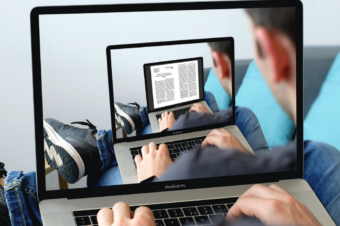 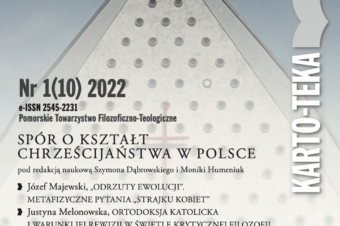 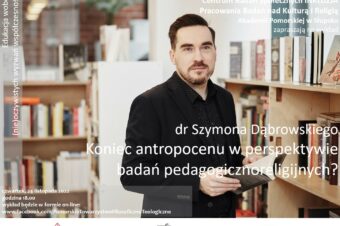 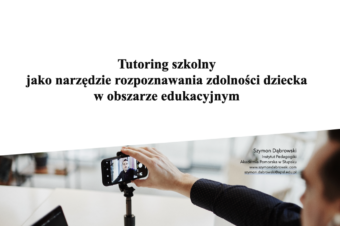 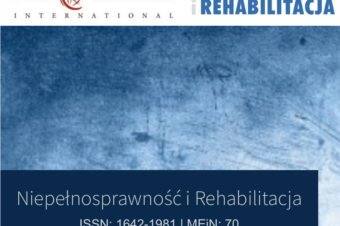 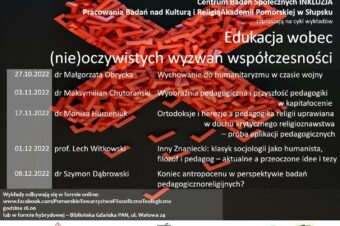 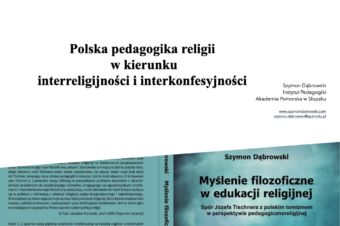 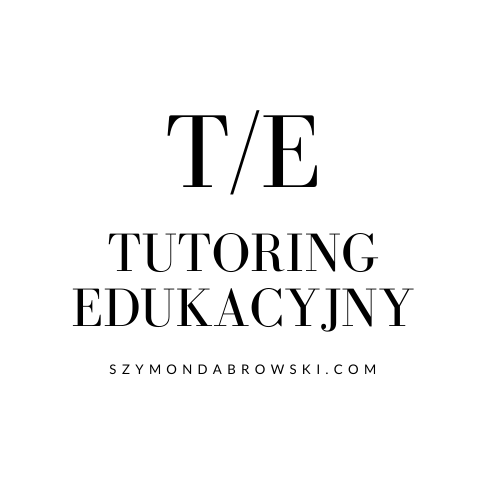